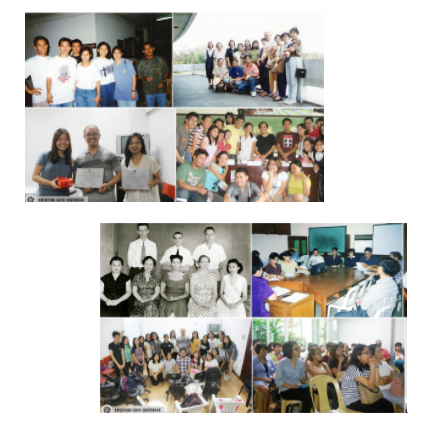 The Department of Sociology was established as a distinct unit  of the  University of the Philippines System on November 9,  1962. Its history however dates back to the founding of the  University itself in 1908  when the discipline of sociology was  offered through the Department Anthropology and Sociology,  which was later restricted into the Department of Sociology  and Social Welfare in the 1950s.
The Department of Sociology reaffirms its commitment to produce a pool of well-trained sociologist and social scientist working academe, government and the NGO community with solid grounding in sociological theory and social research methodology and imbued with a comparative perspective. The Department is focusing its efforts on strengthening the teaching of sociological theory and social research methodologies at the undergraduate and graduate levels to infuse a research orientation and comparative perspective in substantive courses at both levels. 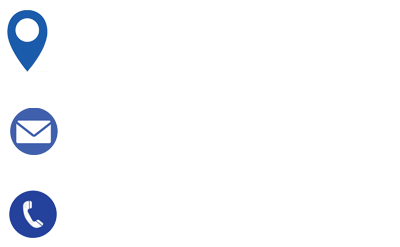 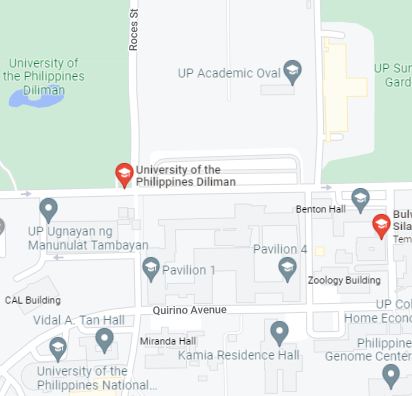